Results from an international research collaboration examining evidence from a pre-historic hunter-gatherer site in Libya, and involving the University of Huddersfield’s Dr Stefano Vanin, have shed a huge light on how people lived – and ate – as far back as the Holocene age.

Dr Vanin, an entomologist and a Reader in Forensic Biology at Huddersfield, joined a team of researchers from Rome and Modena & Reggio Emilia universities in Italy to help establish that people in Saharan Africa were cultivating wild cereals as far back as 10,000 years ago.

Takarkori is an ancient rock shelter site in south-western Libya. Although now desert, in the Holocene age it was part of the ‘green Sahara’ and wild cereals grew there. The archaeologists working there uncovered more than 200,000 seeds – arranged in small circular concentrations – apparently showing an early form of agriculture involving the harvesting and storage of crops.

Dr Vanin was brought onto the project in 2013 to analyse samples from the site, now stored at University of Modena & Reggio Emilia, to help demonstrate that insects were not responsible for the seed concentrations, but rather human activity was.

I was asked to help "complete the story", Dr Vanin explains. “The preservation of the material is exceptional, and it is organised in such a precise way. It is highly unusual to find this kind of material and more still for archaeologists to recognise it, but fortunately the team working on the field was composed by experienced bioarcaheologists and botanists.”

The Takarkori study confirms the first known evidence of storage and cultivation of cereal seeds in Africa, while also offering a wealth of evidence on the impact of climate change over the last 10,000 years. It was found to be covered in green grass and plenty of water sources, evidenced by the plant materials and also the insects found there.

Dr Vanin is currently supervising PhD student Jennifer Pradelli who continues to work on the project, and they now hope be able to further describe the relationship between humans and animals at the site.

“Looking at the biological matter can also offer great insights into the livestock management at the time and whether the animals used for food and food products were domesticated or wild. This in turn will tell us more about the people that lived there,” Dr Vanin says.

They will especially look at parasites examined from burial sites - an often overlooked part of the puzzle which can offer huge insight into the way people lived their lives at the time, including the quality of life and sanitary conditions. 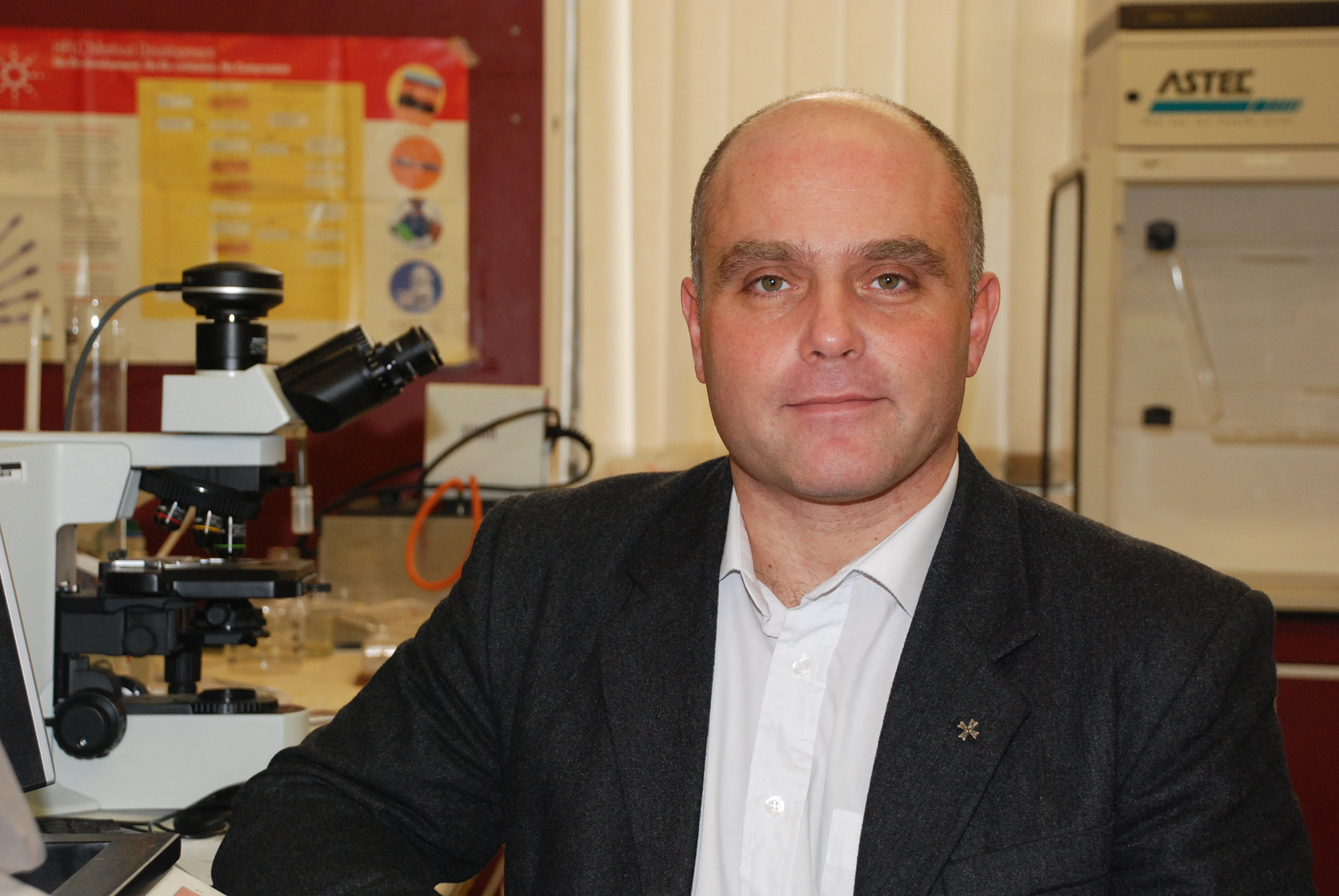 The site has already yielded other “hugely interesting” outputs, including evidence of a basket woven from roots that could have been used to gather the seeds. While analysis of pottery demonstrates that cereal soup - seeds and vegetables boiled in water to create food -  and cheese were being produced there.

The findings are of such significance they have now been published in esteemed journal, Nature Plants. The recently published article, titled Plant behaviour from human imprints and the cultivation of wild cereals in Holocene Sahara, is co-authored by Anna Maria Mercuri, Rita Fornaciari, Marina Gallinaro, Savino di Lernia and Dr Vanin.

And Dr Vanin says this multidisciplinary approach - combining research of archaeology, archaebotany and archaeoentomology - from the outset has been "fairly unique". “It's not common to preserve everything from a site - insects, animal remains, plants - as so much is normally discarded.

“What makes this find and this excavation site of such academic importance is the network which has built around it from the contributing institutions and individuals. It's the multidisciplinary approach which has marked this project out as so significant in its field.”

Return to the home page for the Spring 2018 Issue of Discover.

The University of Huddersfield Press was established in 2007.